The gardener is overjoyed when flowers of ‘Royal Star’ (Magnolia stellata ‘Royal Star’, below) and ‘Dr. Merrill’ magnolias (Magnolia loebneri ‘Merrill’) are not injured by freezes that are typical of the early weeks of March. Too often, the best case is that flowers are enjoyed for several days before they are ruined, but flowering is late this year, and happily it appears it will coincide with a week of milder temperatures. In most years, the early flowering magnolias are an indicator that spring has arrived, but with flowering a bit late alternatives have stepped in to soothe anxiousness for the gardening season to begin. 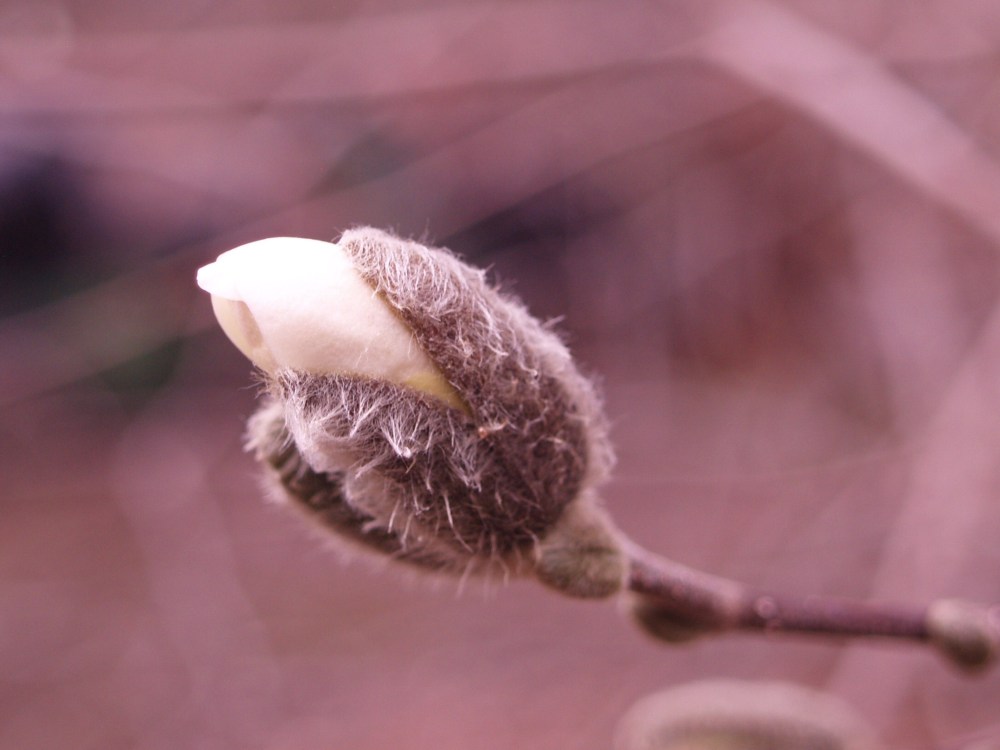 Upper branches of ‘Dr. Merrill’ were shattered in a storm several years ago, and though the damage remains evident with branches bare, the tree has filled in substantially. Both magnolias are tucked into the forest’s edge, and whether due to a sunnier exposure, or other factors, the tall growing ‘Dr. Merrill’ flowers several days earlier than shrubby ‘Royal Star’. 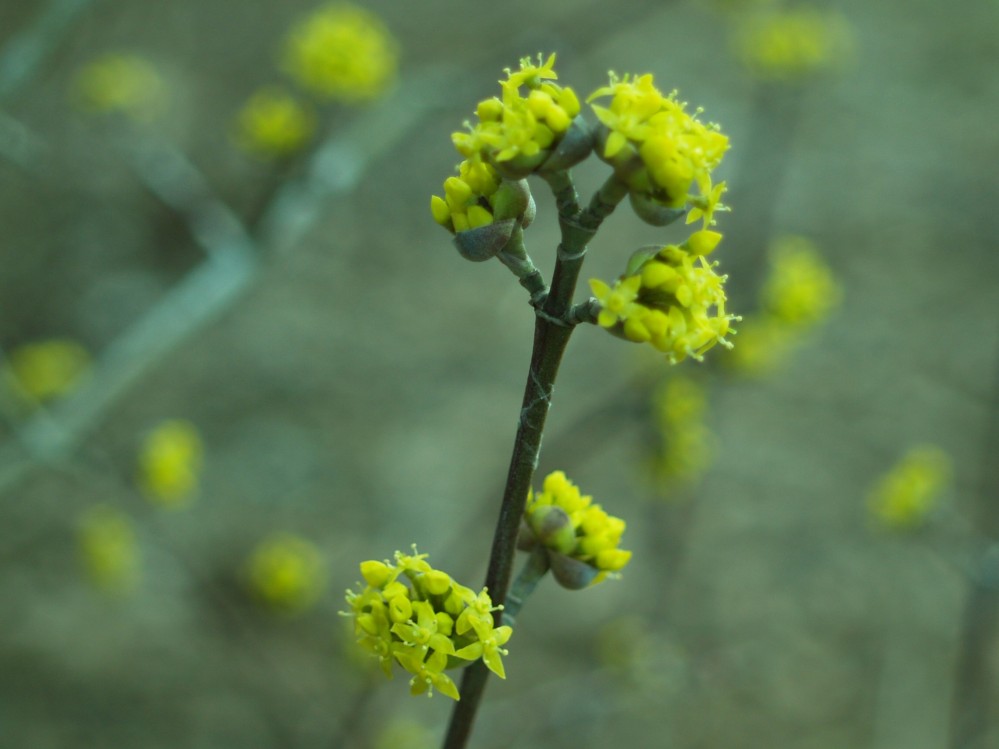 While the native dogwoods (Cornus florida) are weeks away from bloom, the variegated leaf Cornellian cherry (really a dogwood, Cornus mas ‘Variegata’, above) flowers in late winter, usually in early March, but occasionally slipping a few weeks earlier. The yellow flowers are small, but showy when there are few other blooms, and this one has variegated leaves (below) so there’s more to it than just late winter flowers.

When this small tree was planted several years ago there were few ideal locations available. It was relegated to dry shade where it did not grown an inch, I’m quite certain, so this winter the dogwood was transplanted to a spot with more sunlight, which hopefully will not be too damp. I’ll know soon enough, and if I’ve guessed correctly there should be much more growth in the next few years.

Following three seventy degree days in late February, paperbushes (Edgeworthia chrysantha, above) moved quickly from tight bud to flowering. In mild winters paperbushes flower as early as mid January, but late February is more typical. There has been some going back and forth in recent years regarding the cold hardiness of paperbush. At a few degrees below zero the shrubs suffered considerable damage in this garden, so with multiple days near zero degrees this winter I was concerned. But, thankfully there is nothing more than damage to a fraction of the flower buds.

I’ve closely monitored the variegated Winter daphnes (Daphne odora ‘Aureomarginata’, above) in recent weeks, and there’s no doubt that this daphne does not appreciate temperatures nearing zero. Foliage has clearly taken a turn for the worst, but flowers appear to be doing fine on one shrub more than another. But, I think both will flower, and neither should require anything more than enjoying the blooms, then wait for new growth to replace the damaged leaves. ‘Eternal Fragrance’ and ‘Summer Ice’ daphnes (Daphne x transatlantica) are much more cold hardy, so there will be no damage, but both started flowering in mid-March a year ago, which will be delayed by weeks this spring.

All but a few of the hellebores are now flowering, and the ones that are tardy reaching their peak will get there in the next week. So, be ready for lots of photos.